Do you know about gastric cancer?

Recently, the hit TV series Like a Flowing River 2, which has been a frequently top searched topic on the Sina Weibo, broadcast its final episodes, making a splash online. Following the story line of the first season, the second season portrays the ups and downs of three protagonists (Song Yunhui, Lei Dongbao and Yang Xun), and vividly shows the image of “Surfers of the Times” at the initial stage of reform and opening up. 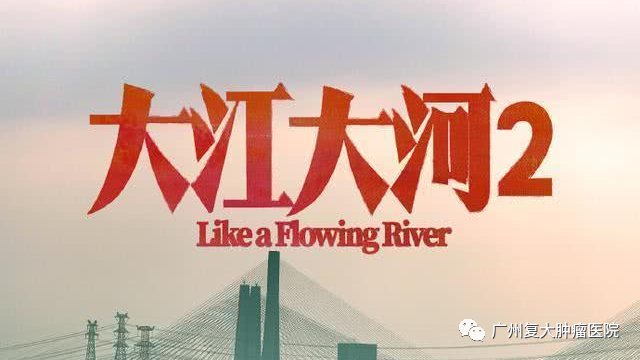 In the story, Yang Xun’s mother not only raised him but also helped him to start his own business. If she didn’t borrow money from others, Yang Xun couldn’t have such a success. At the end of the story, she was diagnosed with advanced gastric cancer and her condition didn’t allow her to undergo surgery so she died eventually. 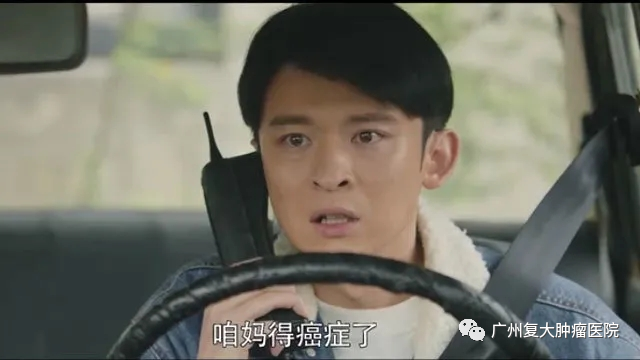 According to the latest statistics released by International Agency for Research on Cancer (IARC) in 2020, there are 4.57 million new cancer patients in China, of which 480,000 stomach cancer cases accounting for 10.5% and ranking the third among other cancer cases. 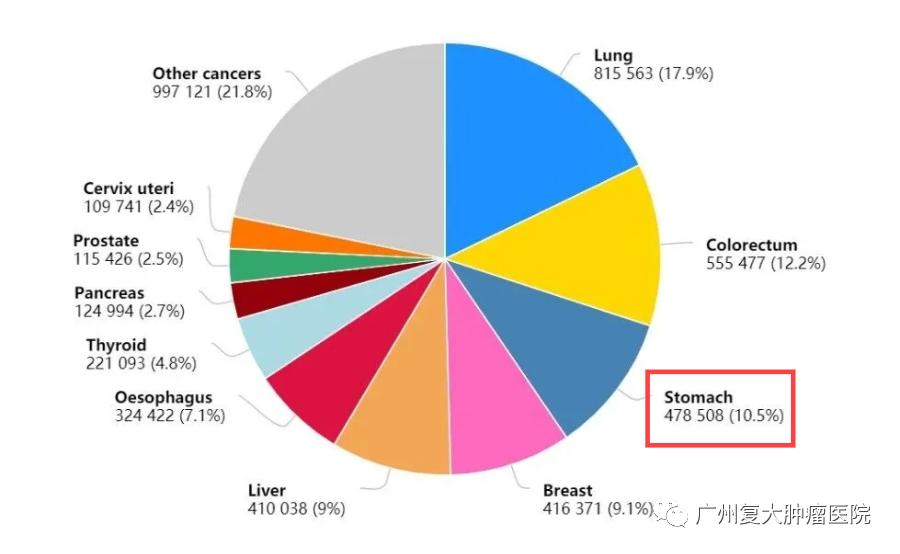 ▲The number of 2020 top ten new cancer cases in China

Gastric cancer is a chronic disease and its pathogenesis is longer and complex, which is related to various factors. In the past, patients with gastric cancer were usually aged 70, but we found that nowadays more and more patients are between 30 and 50 years old, and the reason for this change is likely to be related to unhealthy lifestyles. So what are risk factors for gastric cancer?

Gastric cancer might be caused by unhealthy diet. For example, those who eat irregularly, rapidly or overly, or eat leftovers, pickled salty food, bacon, fried food and mildew food may highly possible to get gastric cancer.

In the story, Yang Xun is from a single parent family, living a poor life. Therefore, his mother had to save money on everything especially eating and clothing. Even later, when Yang earned a good sum of money, his mother was still eating brown rice and pickles, a heavy salt diet lack of nutrition. What’s worse, she kept this habit for decades. 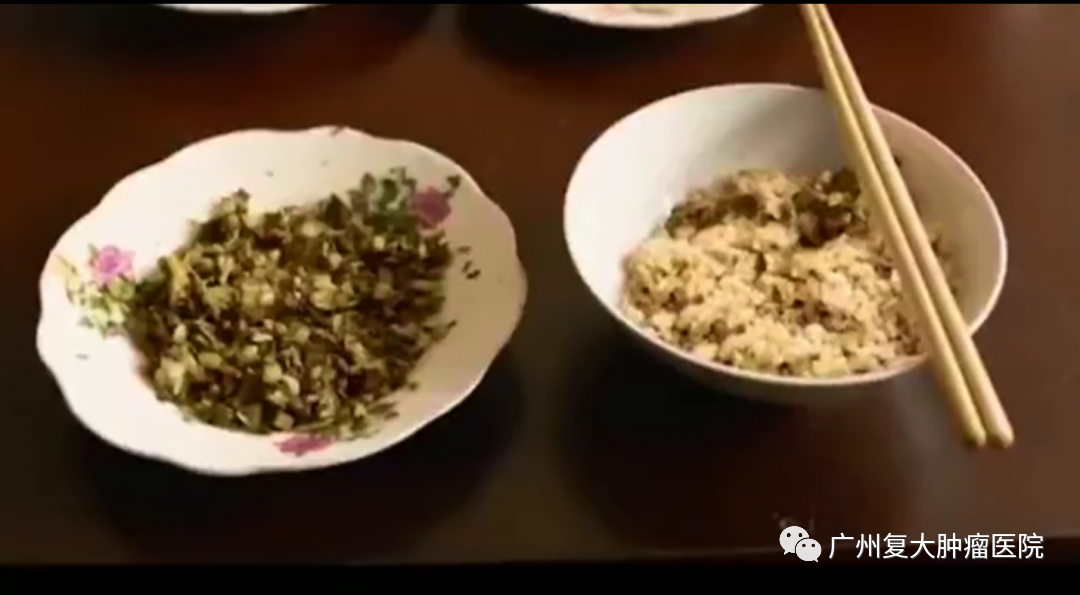 In 2007, salt and salted foods had been listed as a risk factor for gastric cancer. Foods high in salt can damage the lining of the gastric mucosa. If the diet is high in salt, the damage on gastric mucosa will be persistent, causing cancerous change. Among high salt food, pickles and barbecue top the list. In addition to high salt, they will also produce a large number of nitro compounds in our body, which will also increase the incidence of gastric cancer.

In the story, Yang Xun’s mother would try her best to help him whenever he needed help. For such a long time, she shouldered a heavy mental burden.

And psychological factors are closely related to stomach disease. For example, depression, sadness, remorse and other bad emotions as well as excessive pressure will reduce our own immunity. When we feel tired or are overwhelmed by work pressure, we will suffer from gastrointestinal dyspepsia, gastric ulcer, gastritis and so on, and serious gastric ulcer is the precancerous lesion of gastric tumor.

Gastric cancer has familial aggregation. According to statistics, the incidence of immediate relatives of patients with gastric cancer is 2~3 times higher than that of ordinary people. Many scholars believe that those families who have gastric cancer patients are more susceptible to cancer under the same environmental conditions. 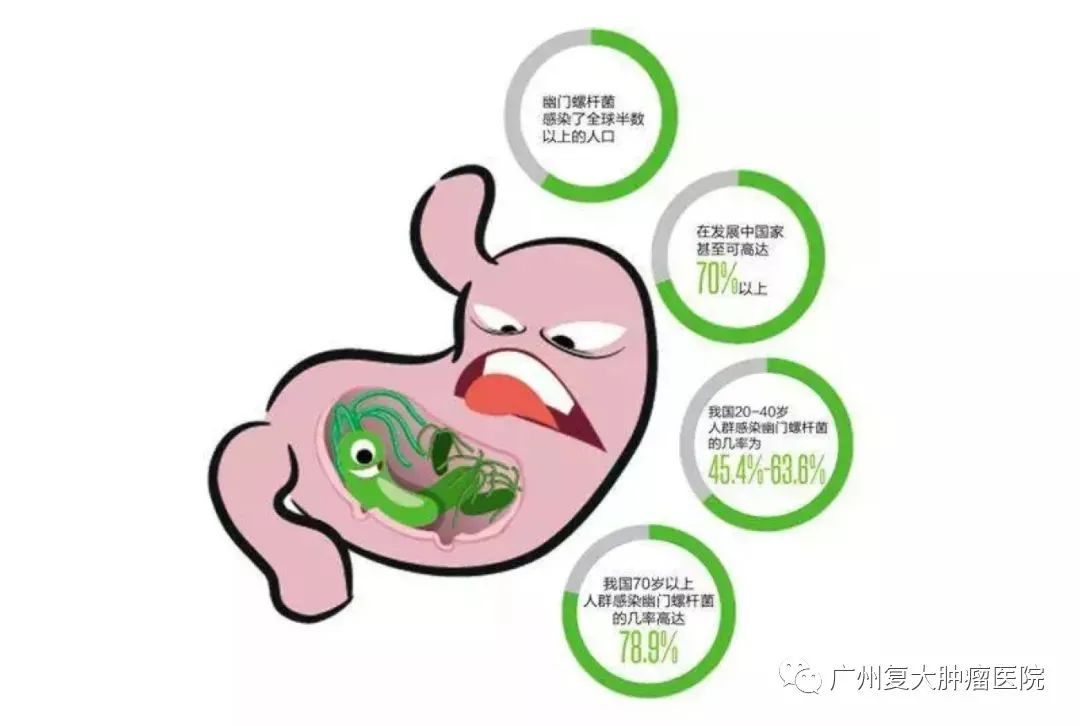 In China, new stomach cancer cases always top the list every year. Is there any prevention measure against stomach cancer? Screening is the key to early detection and treatment.

Yang Xun’s mother had stomach discomfort in the beginning but because their family was poor, she just drank warm water to relieve her pain. Therefore, she missed the best treatment timing and eventually died of terminal cancer.

Gastroscopy and biopsy are the gold standard for the diagnosis of gastric cancer at present. Whether there are symptoms or not, early gastric cancer screening should be performed for those over 40 years old and those with above-mentioned risk factors. 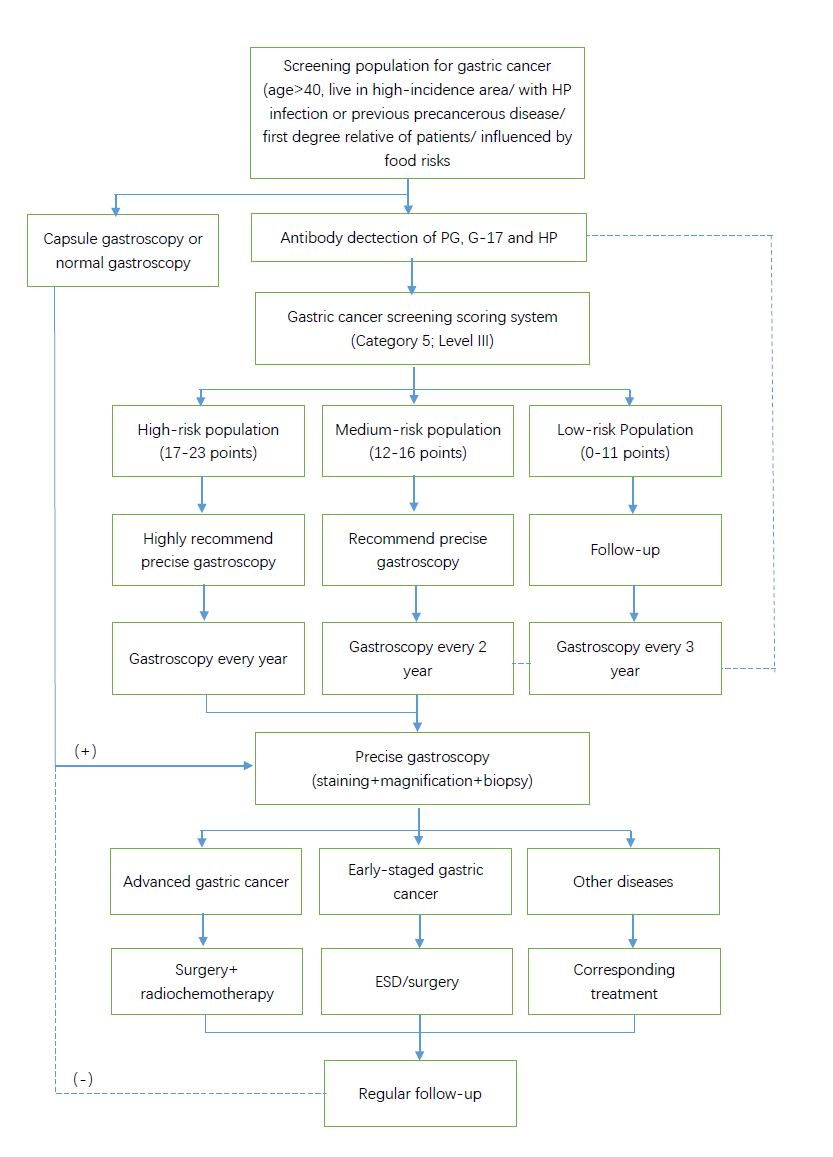 The following steps are necessary to prevent gastric cancer:

• Give up smoking and alcohol;

• Keep a happy mood. Have a good rest. Don't stay up late.