Sometimes it’s not hard to be “healed”

This morning, after reading a MRI report and films of Mr. Alberto in the consultation office of Fuda Cancer Hospital in Centuria Medical Makati building in Manila, I told him delightedly, "Your prostate cancer has disappeared." 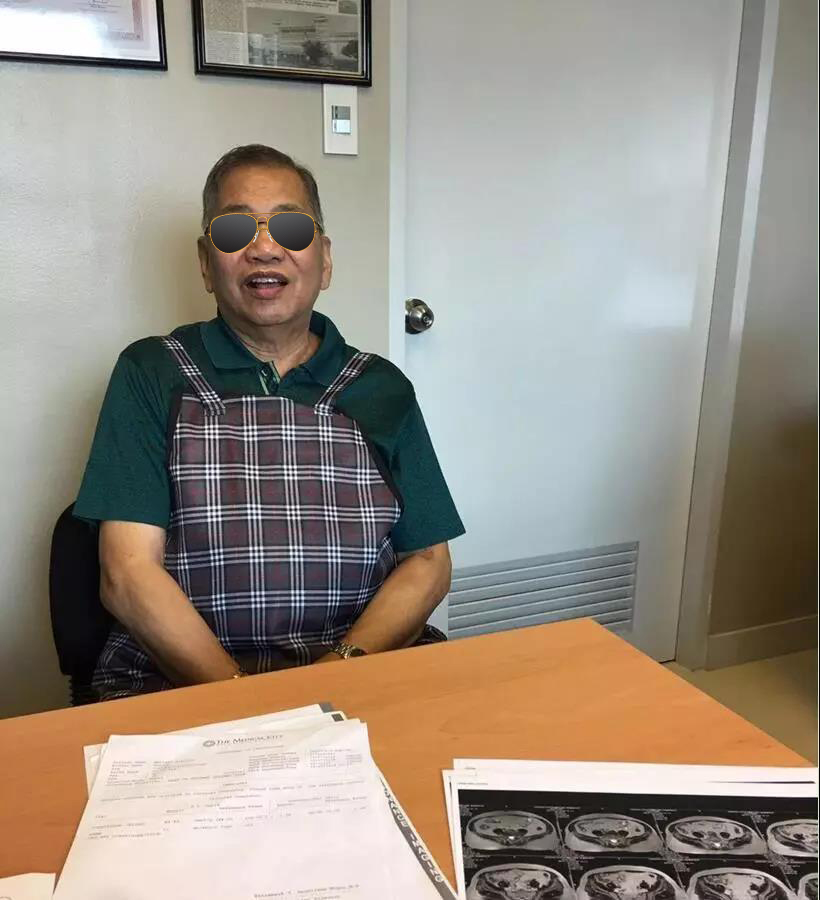 In August 2018, Mr. Alberto, 71years old, who lives in Manila, Philippines, developed urinary urgency, frequent urination, and nocturia. At a local hospital, his blood test result showed PSA 11.55ng/ml and MRI report showed a prostate tumor. In October 2018, he went to a large local hospital for a prostate biopsy which showed extensive malignant tumors in the left, right and posterior parts of prostate.

In June 2018, Alberto developed cerebral infarction and he was suffering from diabetes and hypertension for more than 15 years so he had not decided whether to undergo surgical resection or not. On November 12, 2018, he came to the office and found me（Dr. Mu Feng）. I told him that for localized prostate cancer patients, especially the elder, those who have chronic diseases, and those who are unwilling to undergo surgery, they could choose a minimally invasive way--cryosurgical ablation. 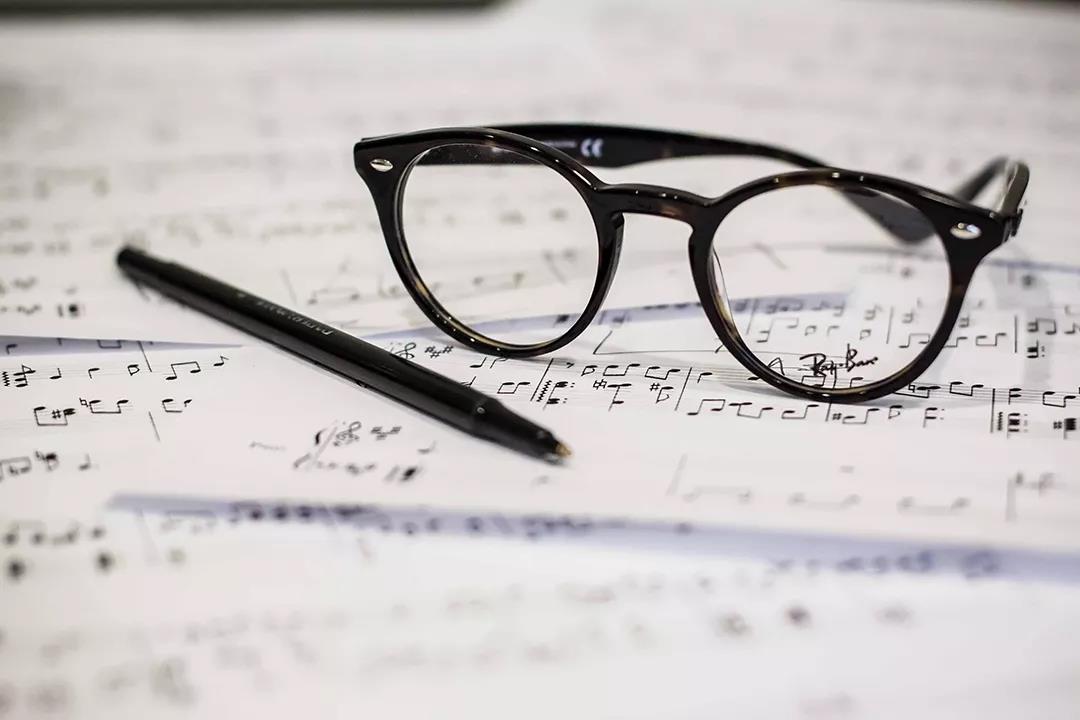 On November 30, 2018, Alberto was admitted to Guangzhou Fuda Cancer Hospital. On December 5, 2018, after examination and discussion by experts, Alberto smoothly underwent cryosurgical ablation and iodine-125 implantation for prostate cancer.  On December 14, Alberto was discharged gladly. 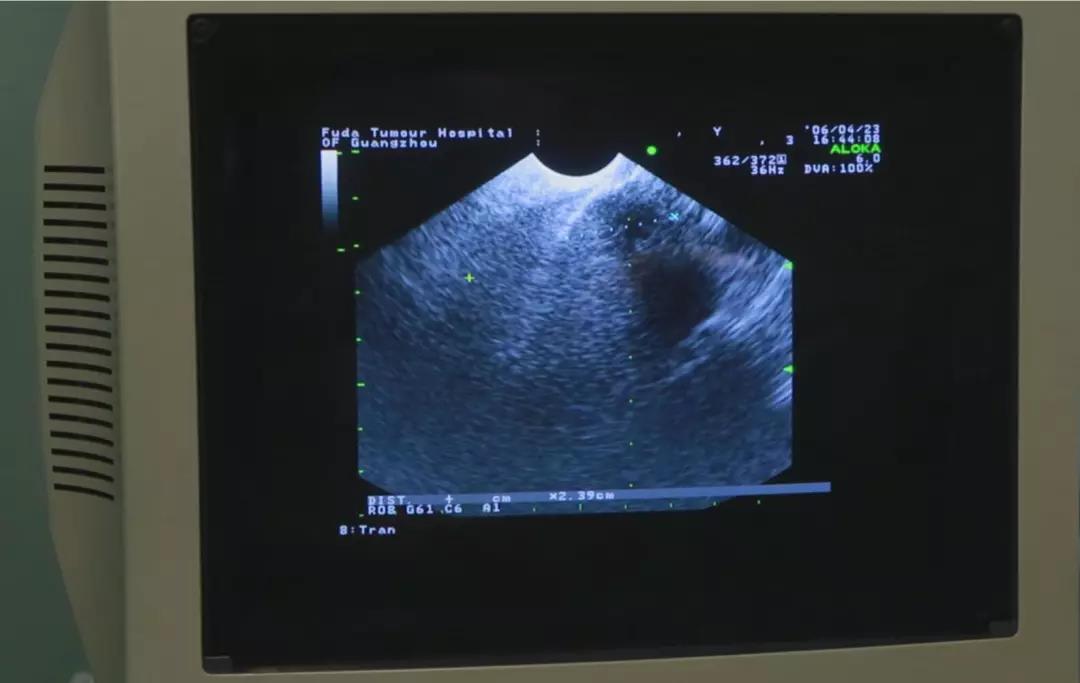 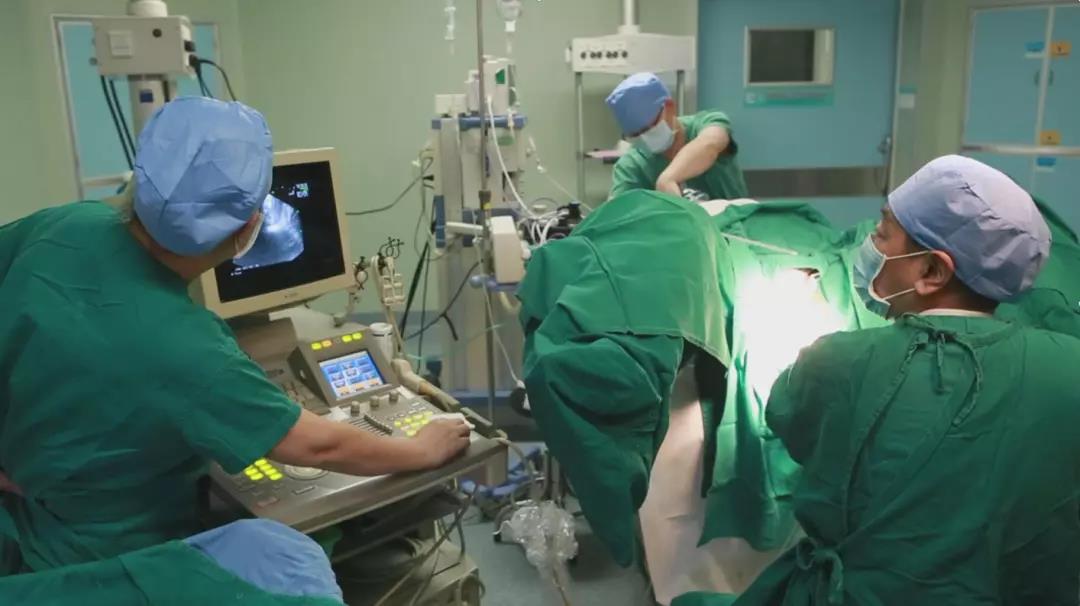 In February 2019, when I provided free oncology consultation in the Manila office, Mr. Alberto came with the MRI results done by UERM MRI Center in Manila on February 11. I was really happy about the findings because the report wrote, “Prostate gland: Normal in size 2.5x3.2x3.1cm (AP/T/CC) with a volume of 12.5cm3 (previously 31cm3). The previously noted lesion involving the left anterior transitional zone and left anterior stroma was no longer seen.” PSA 0.25ng/ml 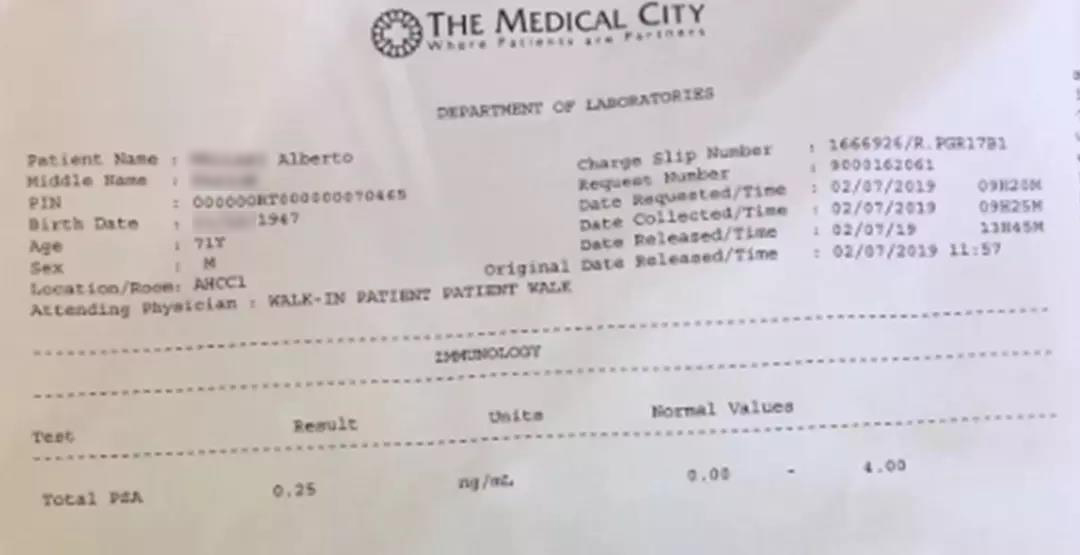 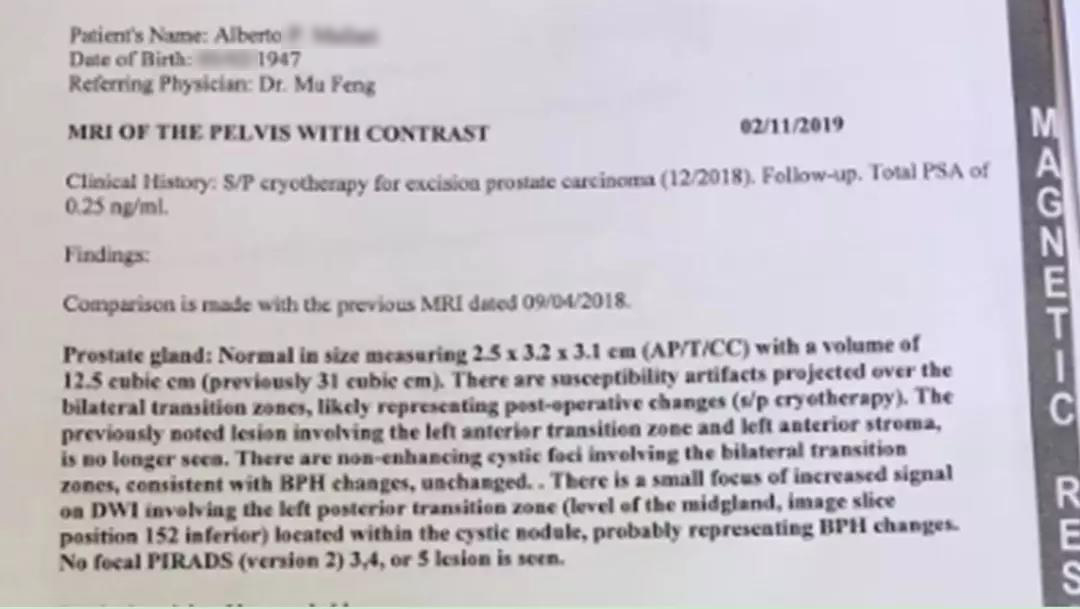 "Your prostate cancer has disappeared!" I told him excitedly. He smiled happily and said thankfully that he had found a right doctor and was "healed" eventually.